Decisions were made rapidly at key points in time throughout the incident. A system/process needs to be designed and implemented to provide immediate notification to first responders and key agency representatives as decisions are made throughout the event.

Among the points that city officials recommended working on, they cited documentation as a key aspect that was not executed properly. City officials say that documenting every incident became an overwhelming task, and that they need to train existing staff and public safety volunteers to work as “scribes” throughout the various incidents so it did not become so overwhelming.

InciNotes™ is the first #ICS 201 Documentation System for the Apple iPad it makes #Incident documentation simple and easy. InciNotes™ takes the pen out of the hand of the #Incident scribe and allows the scribe to use the iPad to simplify the documentation process.

InciNotes™ provides the Incident Commander the ability to send out real time reports of his or her ICS 201. This will provide those that need to be in the know what actions are being taken on the incident. 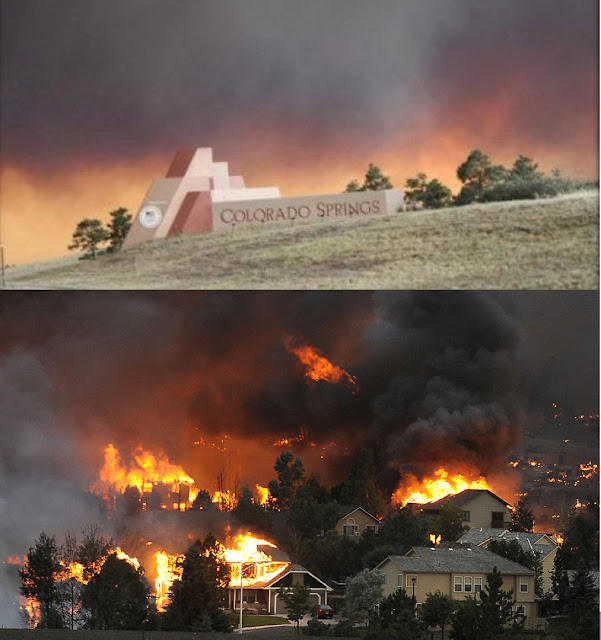