InciNotes™ Team is proofing Getting Started With InciNotes User Manual. This will be the user manual that will be released when InciNotes is available for purchase on Apple’s App Store. This update to the user manual is more in depth and covers some of the new exciting features that have been added to InciNotes™ 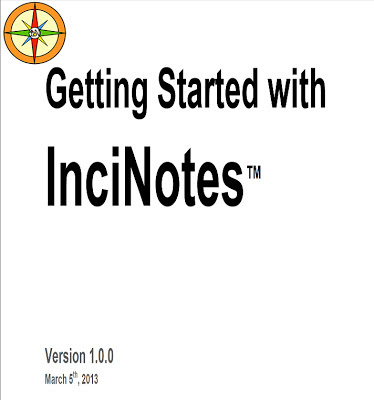